Swimming in the Milky Way 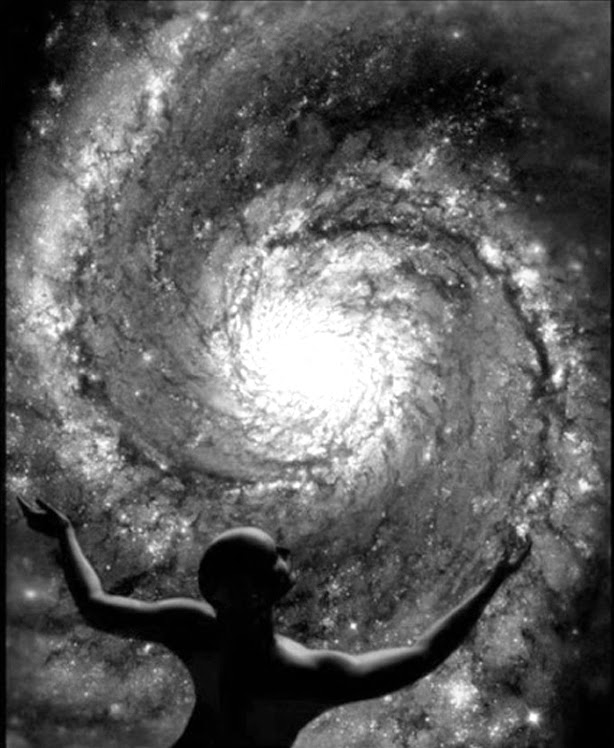 SWIMMING IN THE MILKY WAY

Have you found previously such a huge swimming pool
Anywhere on your one blue and charming planet?
Hung on the cosmic void is the magical swimming pool
Not water but billions of stars contained in it

The quantum energy of the waves is extremely strong
Reaching the edges and the peaks of the universe still expanding
Which was born 13,8 billion years ago out of nothing
Through the quantum event we call the Big Bang

The cosmic power of the vast galaxy is within you
You are one with the galaxy, and the galaxy with you
Instead of feeling that you are a little and powerless being
Feel and think, you are a great and powerful earthling

Don’t worry about the name “black hole” so much indeed
Inside the hole there is the light entrapped by its strong pull
Though it powerfully pulls and eats anything around
Light, particles and energy can still radiate, opposing its pull

Stephen Hawking is the first scientist
Who has pointed out this radiation of the black hole
After his name we give the name “Hawking Radiation” to it
If you now are being entrapped in it, it again will set you free

Swim, swim, swim, deep, within the black hole of the Milky Way
The power of the hole will send you into other parallel universes
Your other selves await you there impatiently
Or else, there you will meet friendly intelligent aliens

In the middle of the vast water of the Milky Way
You and I will establish the intergalactic human civilization
It’s easy, easy, easy, to imagine if you try
To see you and I to be part of it, is the Mother Earth’s intention

With our bodies being naked entirely
Swim, swim, swim, in the water of the Milky Way
You and I will suck much healthy milk from her great breast
Imagine, we are the human babies yearning for our great mother’s nipples

It’s easy if you try to imagine
So, why not try, try and try?
Swim, swim, swim, together, to unite
With our whole bodies each being naked completely

To imagine, it’s easy if you try
So, why not try, try and try?
Swim, swim, swim, together, energetically
With our bodies each being naked completely

The transcendence is the galactic swimming pool
Can be felt only by deep, deep, deep, swimming in it
With the bodies being naked full
Wearing only loving kindness as the holy garment 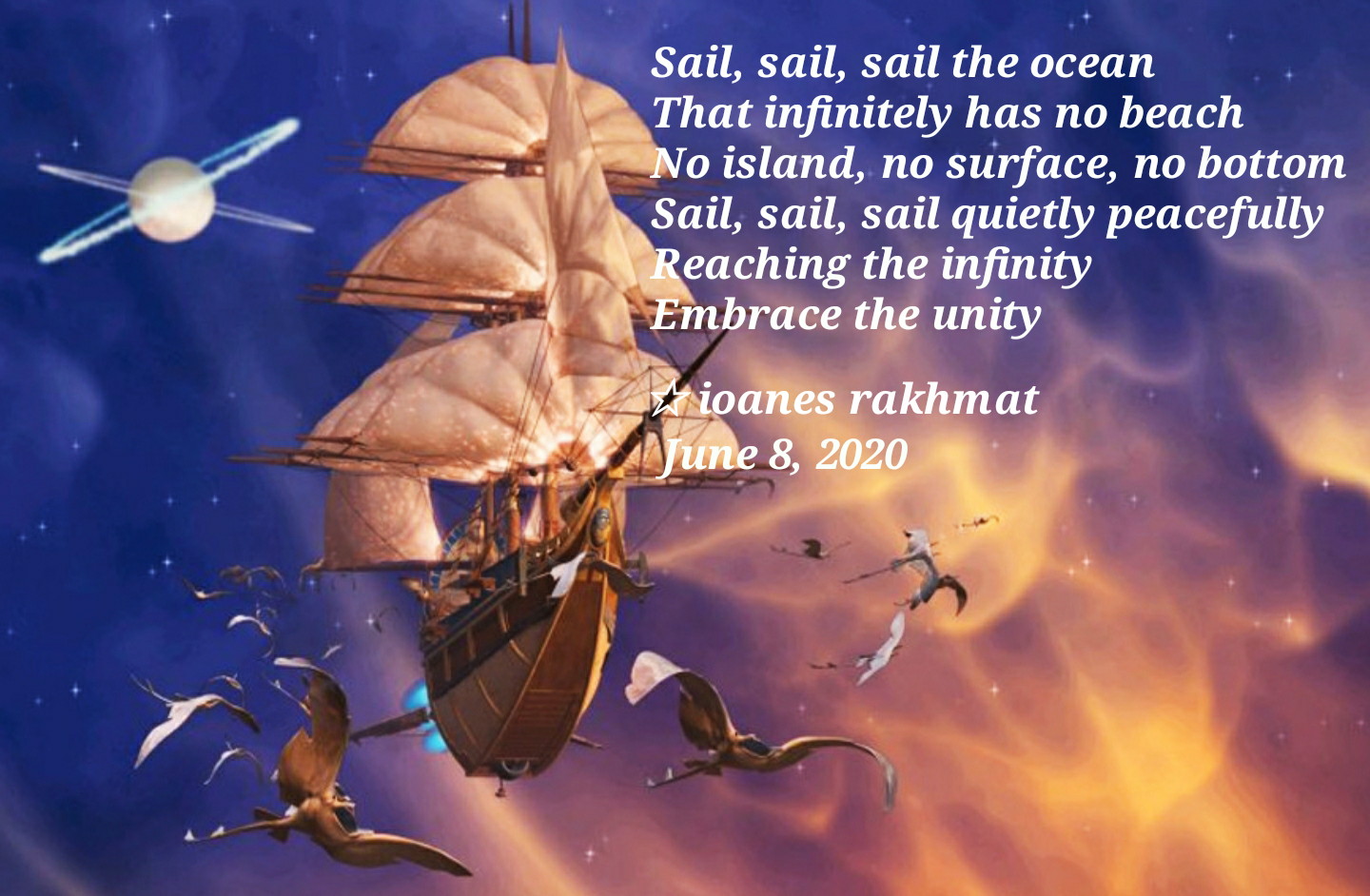