My Poem: To Believe 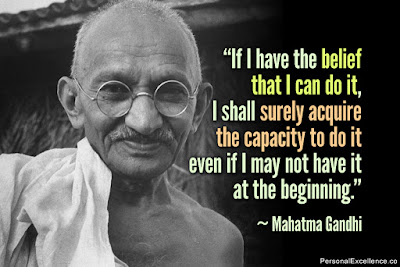 Don’t believe in anything without evidence

That is always said by atheists all over the world
To me, to my friends, and to many other people
But I find it entirely absurd, absurd, and absurd!

When somebody has prepared food for the whole family
And then serves the food on our dining table at home
We eat up the food thankfully and happily
That the food contains no poison, we need no evidence

Believing is our normal mental act everyday
Without positive belief in our life day after day
Life will surely be felt too burdensome and too weary to live
With belief in our heart and mind, life turns enjoyable

To believe is to live with hope
Great hope stimulates you to live greatly
Without hope, life is felt too threatening to live
So, believe cheerfully and greatly!

Scientists themselves live normally with belief and hope
They even believe and hope that their scientific hypotheses
Will be able to be verified step by step via scientific methods
Without this prior belief and hope, there’ll be no progress in science

The physicist even states, “The true sign of intelligence
Is not knowledge, but imagination!”
If you wish to have more and more intelligence
You therefore should enter the world of imagination

So, believe Einstein, and reject the atheist notion too
That only facts and only evidence do matter in our real life!
Imagination, beliefs, hopes, fictions, and novels, matter too!
Without fictions, hopes, beliefs and imagination, so barren is our life!

Let’s go to the movies and buy the tickets for each of us!
Watch cheerfully and attentively fiction movies!
Watch joyfully imaginative and fantastic movie characters!
Watch the robotic cat Doraemon, the Minions, and the Ex Machina movies!

In your hope, faith and belief in your God
You’ll do for yourself anything great, dignified and noble
For your neighbors, for fellow creatures, and for the world
For your religion, your country and nation, and your people

Richard Dawkins and his colleagues ruinously opine
That religions are viruses of the human mind. No way!
Religions in your hands should be the great vision of the future
The better future for humankind and the world till eternity

Know that the most dangerous thing in the world
Isn’t the God Delusion that Dawkins unkindly attacks
But actually the Dawkins Delusion it is!
Beware of it, from beginning to end!

As believers, you are the agents of social change

Change first yourself, then your society, your nation and the globe
Hand in hand with other people of good mind and good will
Make the world better, just and peaceful for all

God loves anybody who is courageous to believe in Him
Even though atheists say that God is not in existence
To believe in God is to have abiding hope for Him
Where there is hope, no despair will be in existence 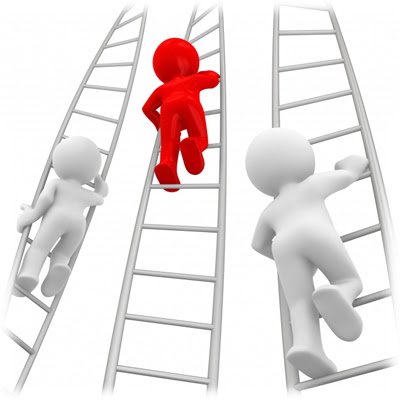 Be valiant to believe!


Change yourself, life and the world into the better ones
Via your intelligent, noble and critical beliefs!
Show to non-believers that your religious beliefs
Will heal and empower yourself, the world and all creatures 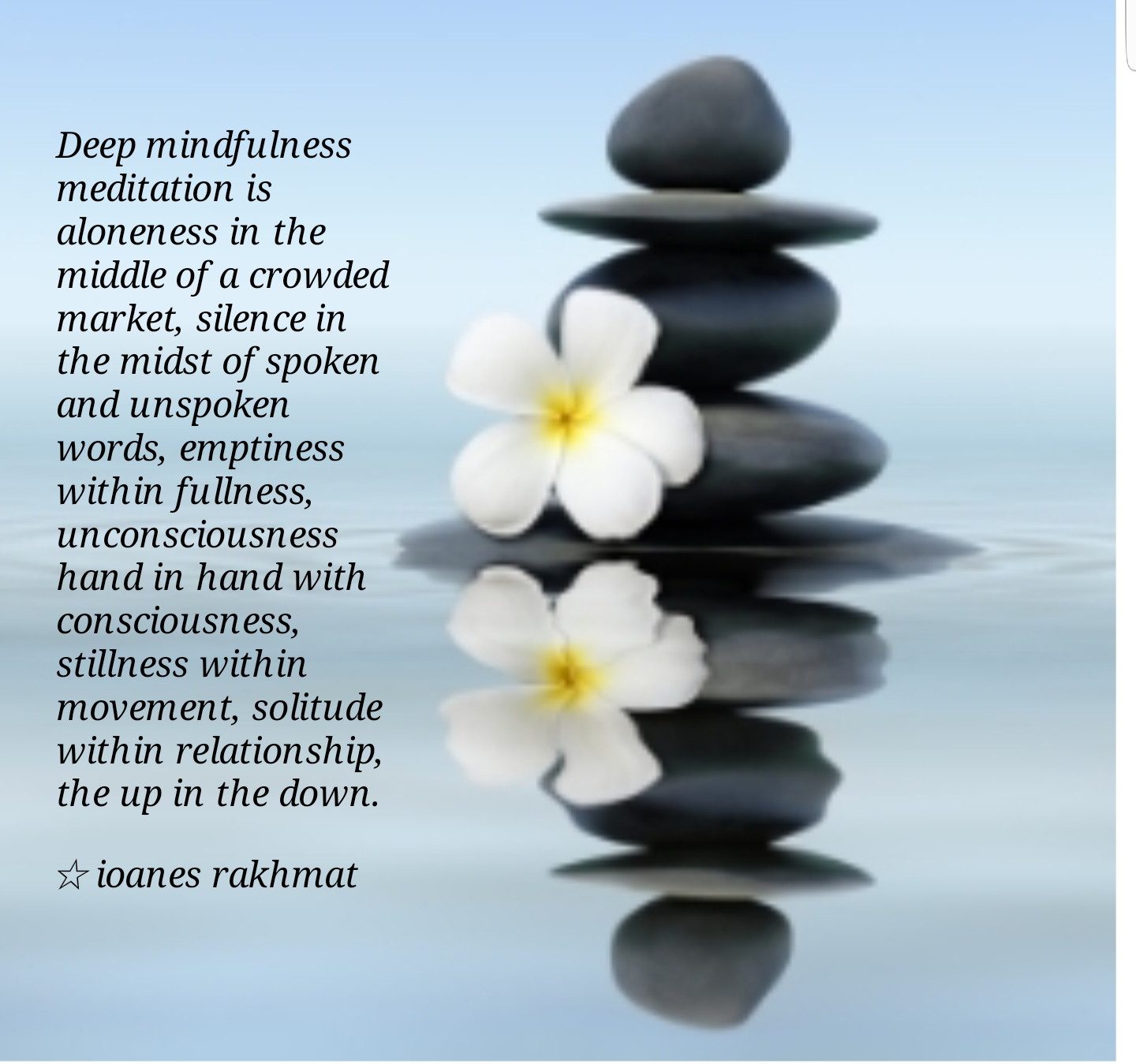 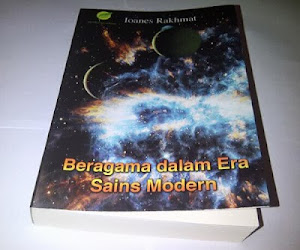 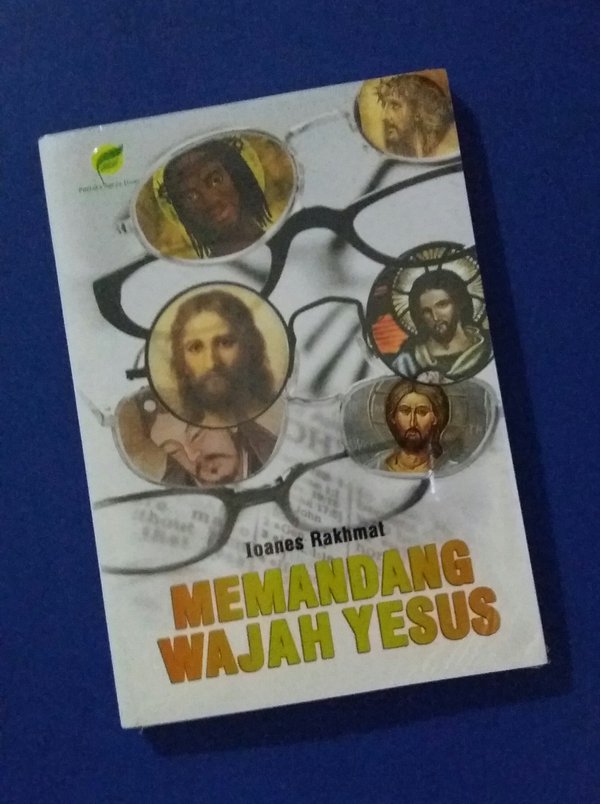 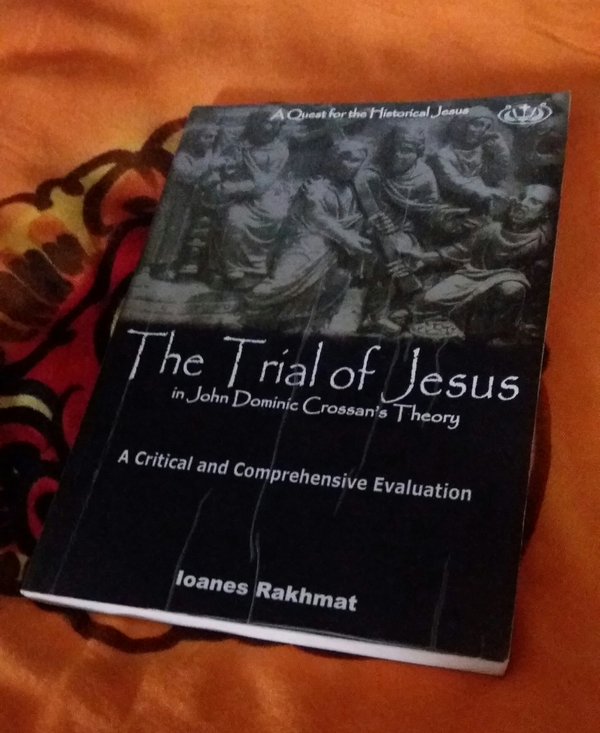 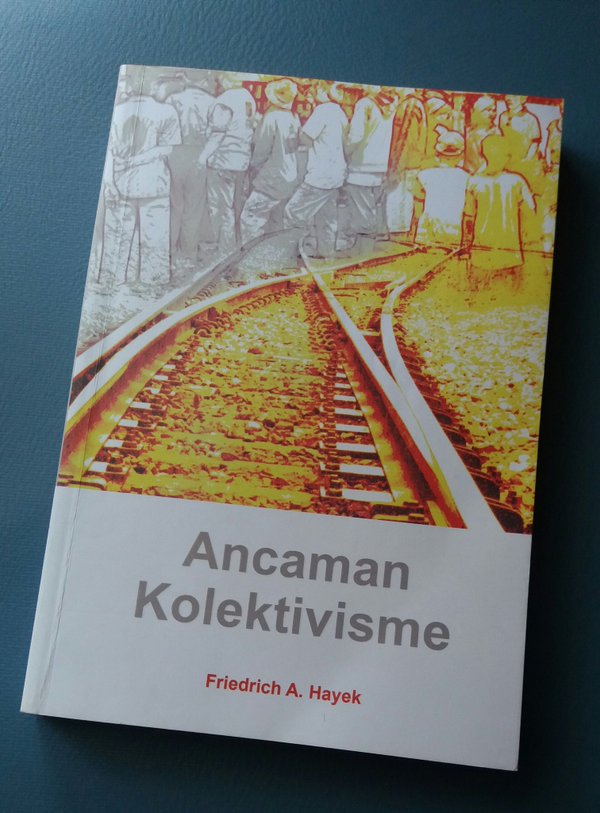 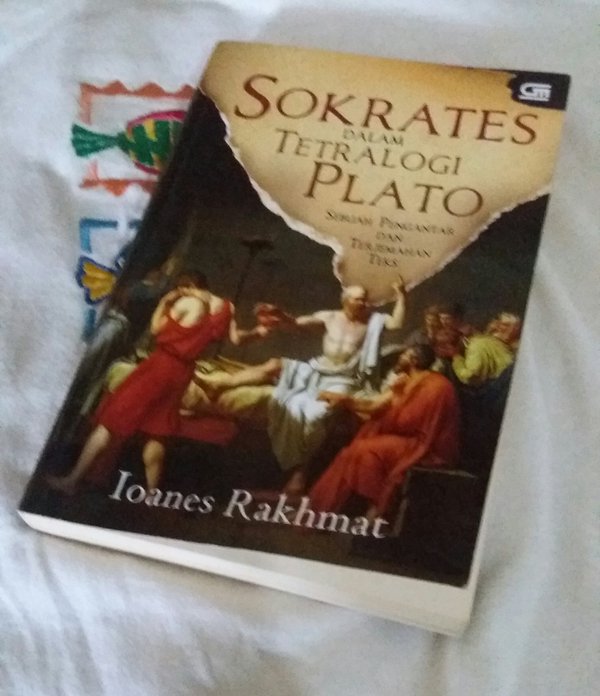 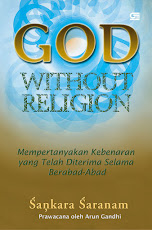 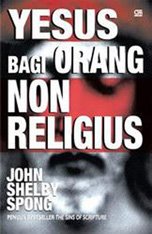 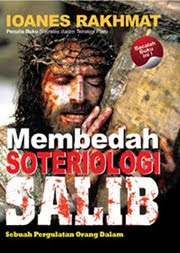